The module was started by creating its first building block ArrayEqualityComparer back in 2014.

Sure enough, .NET provided a similar Enumerable.SequenceEqual method (System.Linq) that allowed to check two sequences for equality, however it was (and is) very limited:

Many years had passed until it became clear that original platform maintainer is not going to solve that.

As you can imagine, this whole situation gave an initial spark to Gapotchenko.FX project.

What if we have an ArrayEqualityComparer that does the job out of the box? What if it does the job in the fastest possible way by leveraging the properties of host CPU and platform?

And what about Dictionary<byte[], string> scenario? It's easy now:

Gapotchenko.FX has a strong influence from functional languages and paradigms, so it's important to keep that in mind when studying Gapotchenko.FX module.

Some concepts may seem a bit odd at first look. However, they allow to reap the great benefits. Let's see how and why that happens.

.NET provides a notion of nullable values. For example, a nullable int value:

But what if we want to do that with a reference type like string? Actually, we can:

Unfortunately, the scheme breaks at the following example:

If PRODUCT_HOME environment variable is not set (e.g. its value is null), then GetEnvironmentVariable method will be called again and again diminishing the value of provided caching.

To make this scenario work as designed, we should use an Optional<T> value provided by Gapotchenko.FX. Like so:

Optional values are pretty common in functional languages. And they are simple enough to grasp. But let's move to a more advanced topic - a notion of emptiness.

Functional style is very similar to Unix philosophy. There are tools, they do their job and they do it well. Those Unix tools can be easily combined into more complex pipelines by redirecting inputs and outputs to form a chain.

Functional programming is no different. There are primitives, and they can be combined to quickly achieve the goal. Due to the fact that underlying primitives are well-written and have no side effects, the combined outcome also tends to be excellent.

Let's take a look at the notion of emptiness provided by the Empty class from Gapotchenko.FX assembly.

The basic thing it does is nullifying. Say, we have the following code:

It's all good, but in real world the PRODUCT_HOME environment variable may be set to an empty string "" on a machine of some customer.

Let's improve the code to handle that condition:

It does the job but that's a lot of thought and code.

We can do better with Empty.Nullify primitive:

A simple one-liner. We combine Empty.Nullify and Optional<T> primitives in order to get a quick, sound result.

Most .NET languages employ eager evaluation model. But sometimes it may be beneficial to perform lazy evaluation.

.NET comes pre-equipped with Lazy<T> primitive that does a decent job. However, during the years of extensive Lazy<T> usage it became evident that there are a few widespread usage scenarios where it becomes an overkill.

The sample below demonstrates a typical usage scenario for LazyEvaluation<T>:

Or as a local variable:

On a side note, just look how small our Deployment class became now. Using the functional composition of primitives, we were able to achieve a tiny, reliable and maintainable implementation.

A tagline of Gapotchenko.FX project says "A .NET Polyfill to the Future". But what does it really mean? A couple of things.

First of all, Gapotchenko.FX closes the gaps in original .NET design by providing the missing functionality.

For example, Lazy<T> class has to be constructed with a new keyword, like so: new Lazy<string>(() => ...). It's a no-brainer for simple types like string. But for custom types it quickly gets clunky:

The good news is Gapotchenko.FX allows you to do a better job here:

Gapotchenko.FX provides a static Lazy class that contains a bunch of methods for Lazy<T> instantiation. It allows to leverage the type inference mechanism provided by some .NET languages like C#. It immediately translates into less typing for you on a daily basis.

Secondly, Gapotchenko.FX provides some implementations from future versions of .NET.

For example, HashCode struct first appeared in .NET Core 2.1. It allows to quickly combine various hash code sources into the final value with a minimal probability of collisions. A very decent thing that was never backported to conventional .NET Framework.

Gapotchenko.FX provides HashCode so you can use it in your projects right now. It even goes further than that by providing extension methods that are likely to appear in .NET in the future (yes, we own a Cassandra's magic ball):

Some Gapotchenko.FX polyfill functionality cannot be packed into existing .NET structures because they don't provide enough extensibility points. In that case, Gapotchenko.FX provides so called "Ex" classes, where "Ex" is an abbreviation of "Extended". For example:

As you can see, there are many little things that shape the productive environment into one you can immediately employ, and reap the benefit in no-time.

It was the original idea of .NET when it was new. However, it got lost somewhere along the road. .NET is a pretty bleak set of segregated platforms nowadays (2019), mostly focused on micro-optimizations and breaking the compatibility, sowing the wrong seeds at people's hearts.

Gapotchenko.FX was created to change that. Its mission is to bring joy of a Rapid Application Development (RAD) back to the people. It's a polyfill to the future, after all. 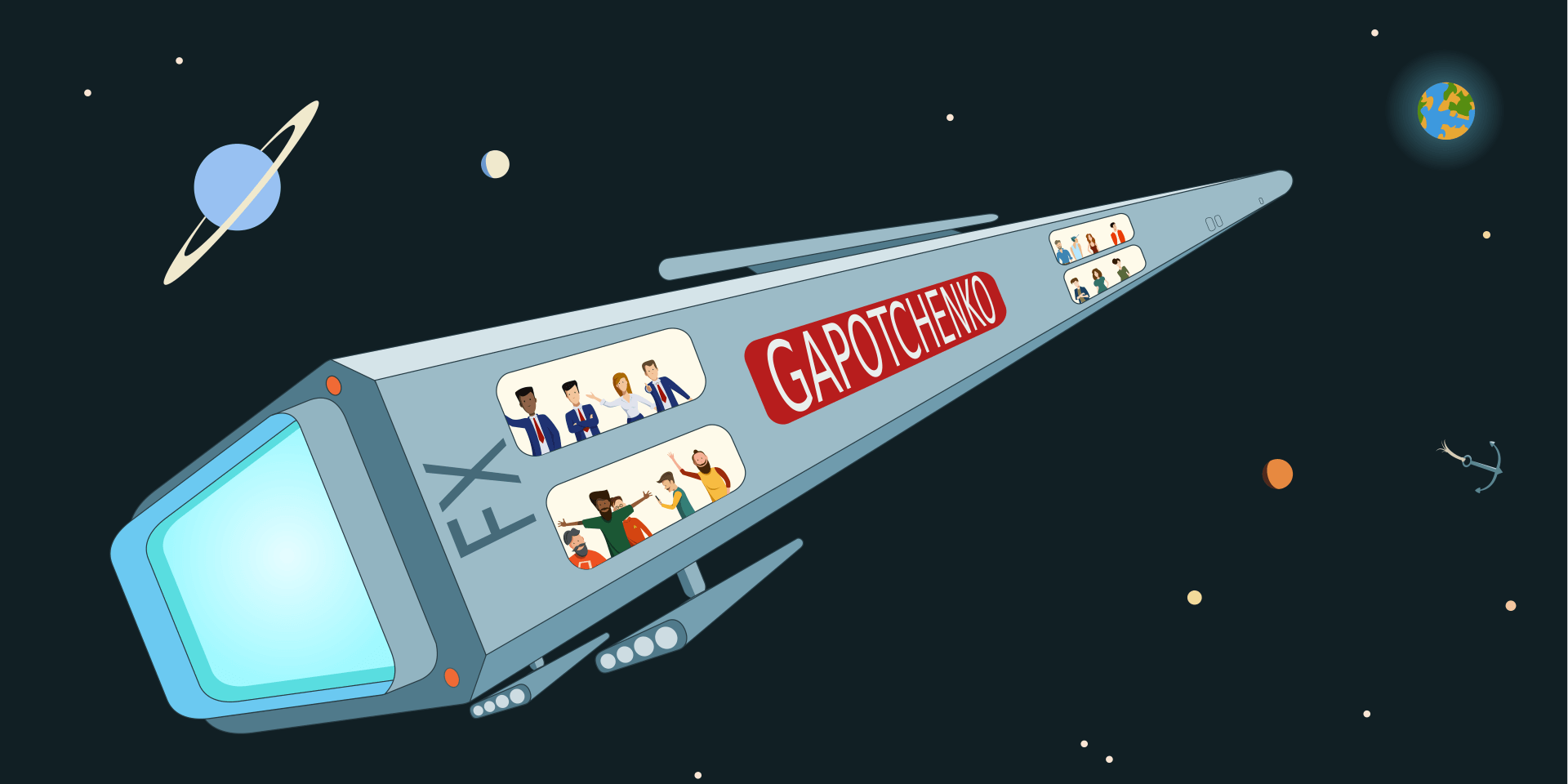 Let's continue with a look at some other modules provided by Gapotchenko.FX:

Showing the top 5 NuGet packages that depend on Gapotchenko.FX:

Showing the top 2 popular GitHub repositories that depend on Gapotchenko.FX: